The name Bikini is derived from the Bikini Atoll, after the first Nuclear bomb has been dropped into the sea, which is surrounded by these islands. The government of the United States have convinced the 167 Bikinian inhabitants to give up temporarily their islands for “the good of mankind and to end all world wars.” 67 nuclear bombs have detonated mainly on ships in this atoll during the U.S. nuclear testing program. The Bikinian people have initiated diving tourism on the Bikini Atoll to get the people to know their story. 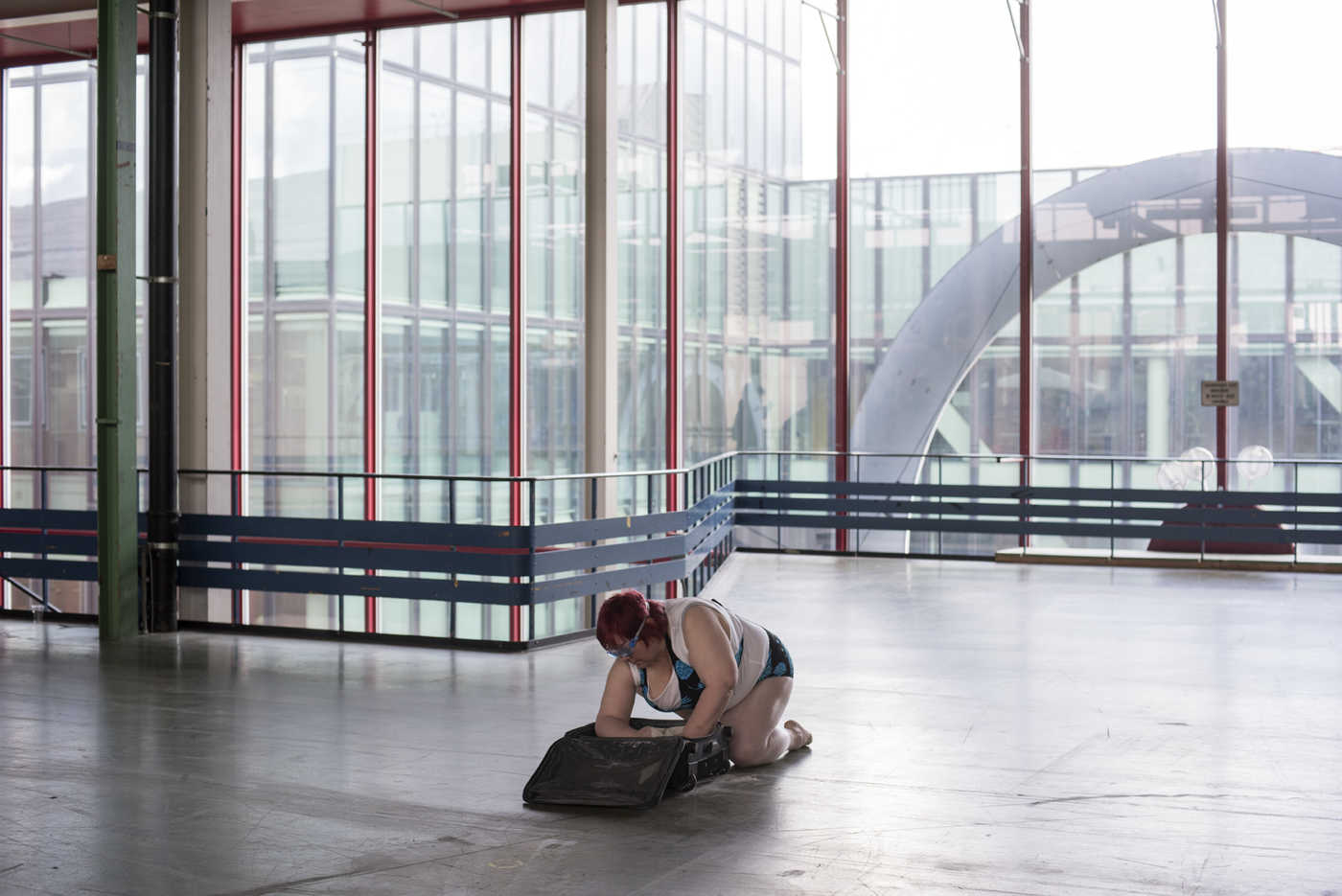