YET I STAY STILL is a long duration performance questioning the frontier between performance art and activist action. It melts itself into the space and the event where it is invited and takes advantage of it. It is a research on text and sound as activism and performance. Each act takes a different shape, depending on the event. It can include writing : graffitis, pamphlets, tattoos, … or orality : alarms, talking, shouting, … This performance is by choice not focusing on a specific topic of any activist movement. It talks about the anger of activists facing the pain of others.

YET I STAY STILL (first act) is an 11h performance happening at unexpected places and times , outside the programme of ACT Luzern/Sierre (Arsenic, Lausanne). A first part consists in the display of the text on A4 white paper all around the space of the festival. A second part takes place as a live tattoo session, where spectators are welcome to choose a word from the text and get it tattooed on their skin by the performer. A third and last part, in collaboration with Club Social Anti Social (Laura Ige and Ana Maria Rosa Rosero Vivas) interrupts the after party, to shout out loud the same text again, on a violent sound background. 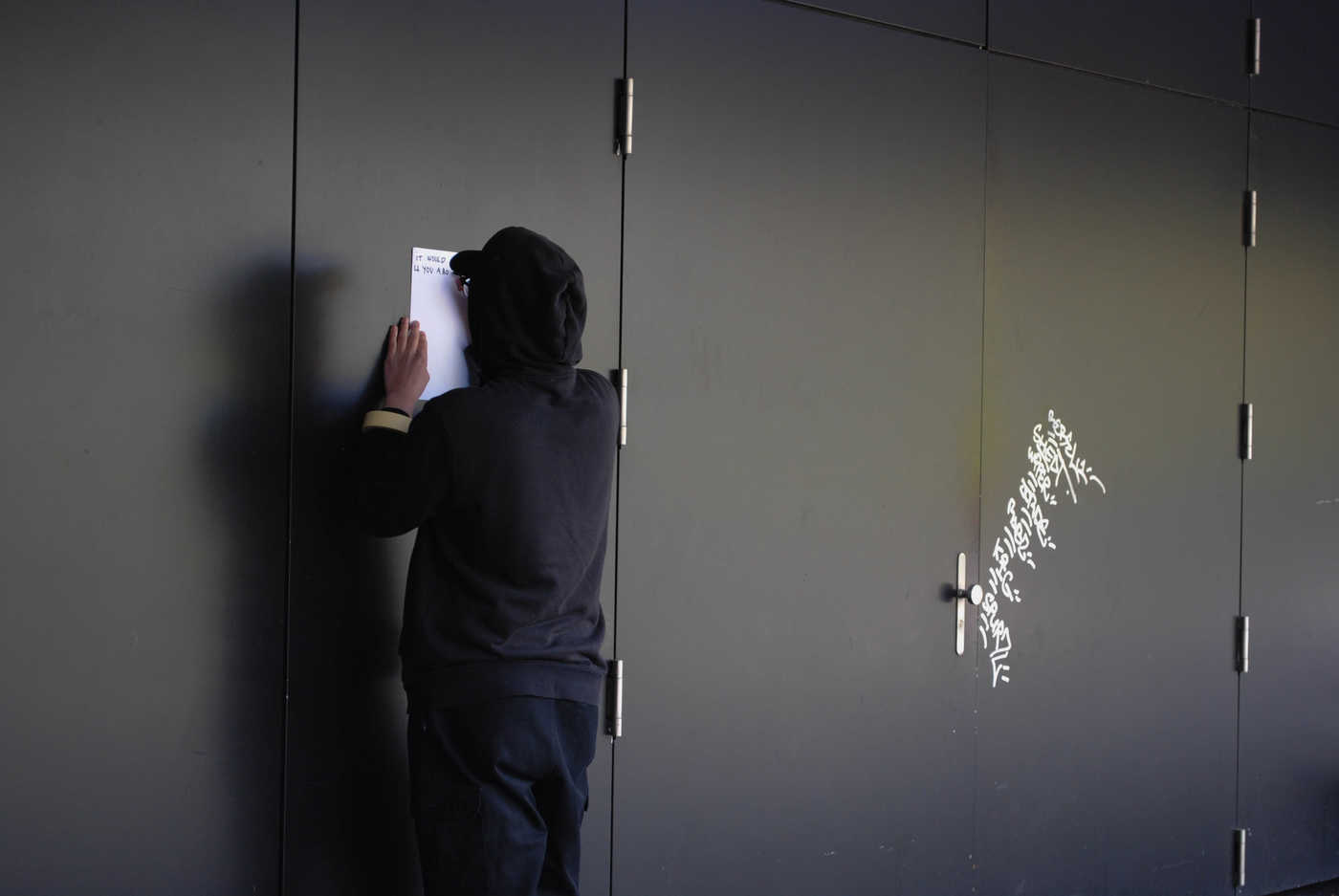 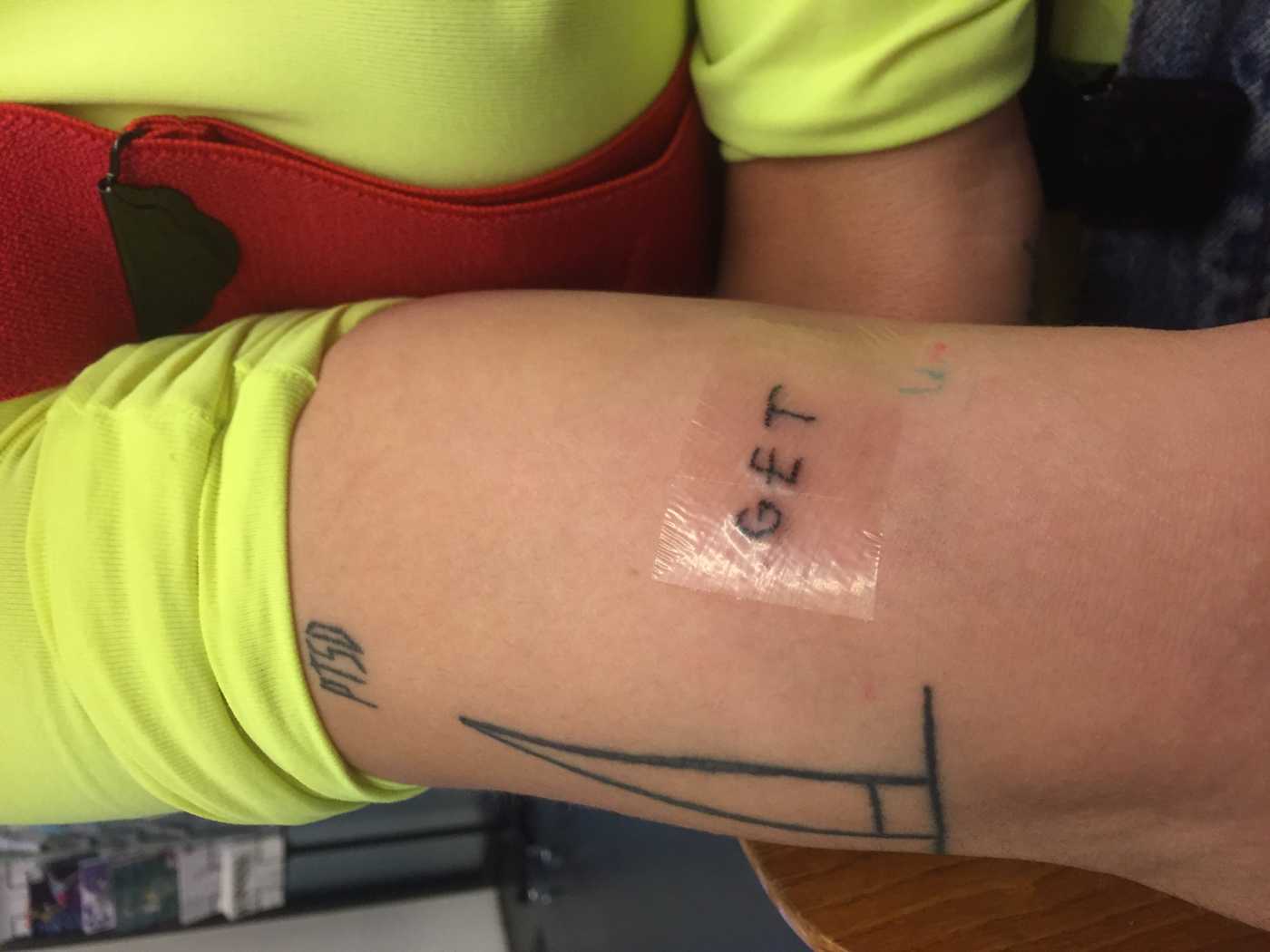