en: The playing instruction of this piece demands the physical separation (at least three meters) of the act of sound production from a (freely selectable) sound producing instrument, the playing structure is improvisation. The instrumentalist’s traditional means of creation, mastery of his instrument by means of learned technique as well as emotional expressiveness, are suspended here. Michael Nyman writes in his book Experimental Music - Cage and beyond, 1999: “Ichiyanagi’s Distance (1962) requires that sounds be originated at a point at least three meters from where the sounds issue - generally in a net, on scaffolding, on a balcony, say - from where they activate instruments placed below them on the floor. For Cage ‘this physical separation brings about an unusual playing technique that brings the sounds together in the natural way they are together wether in the fields, in the streets, or in the homes and buildings’. The performer has not so much to find some means of articulating standard instruments from that distance, as to invent new instruments specially geared to the task in hand, which can be activated by means of pulling ropes, or blowing down tubes, or hitting, prodding, scraping or pushing with long poles and so on.” 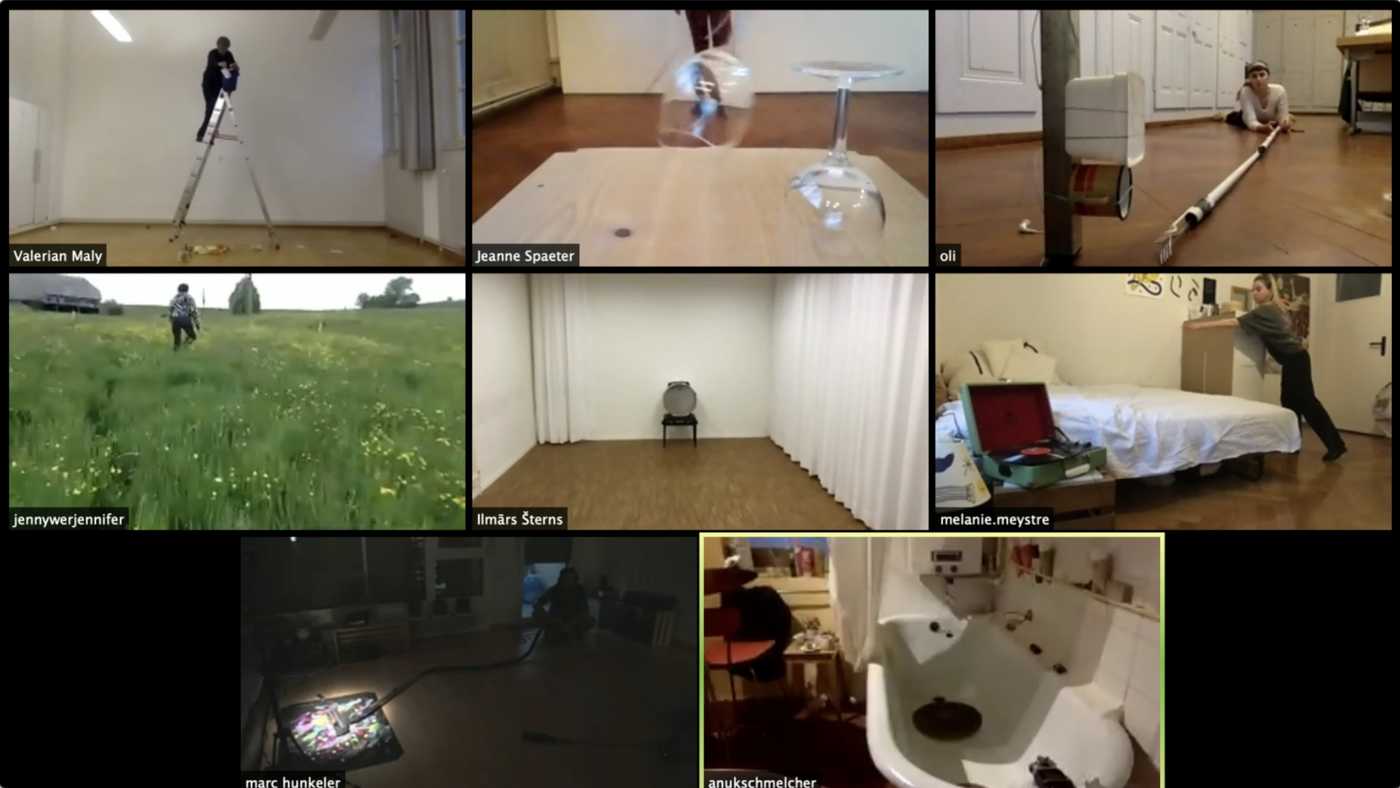 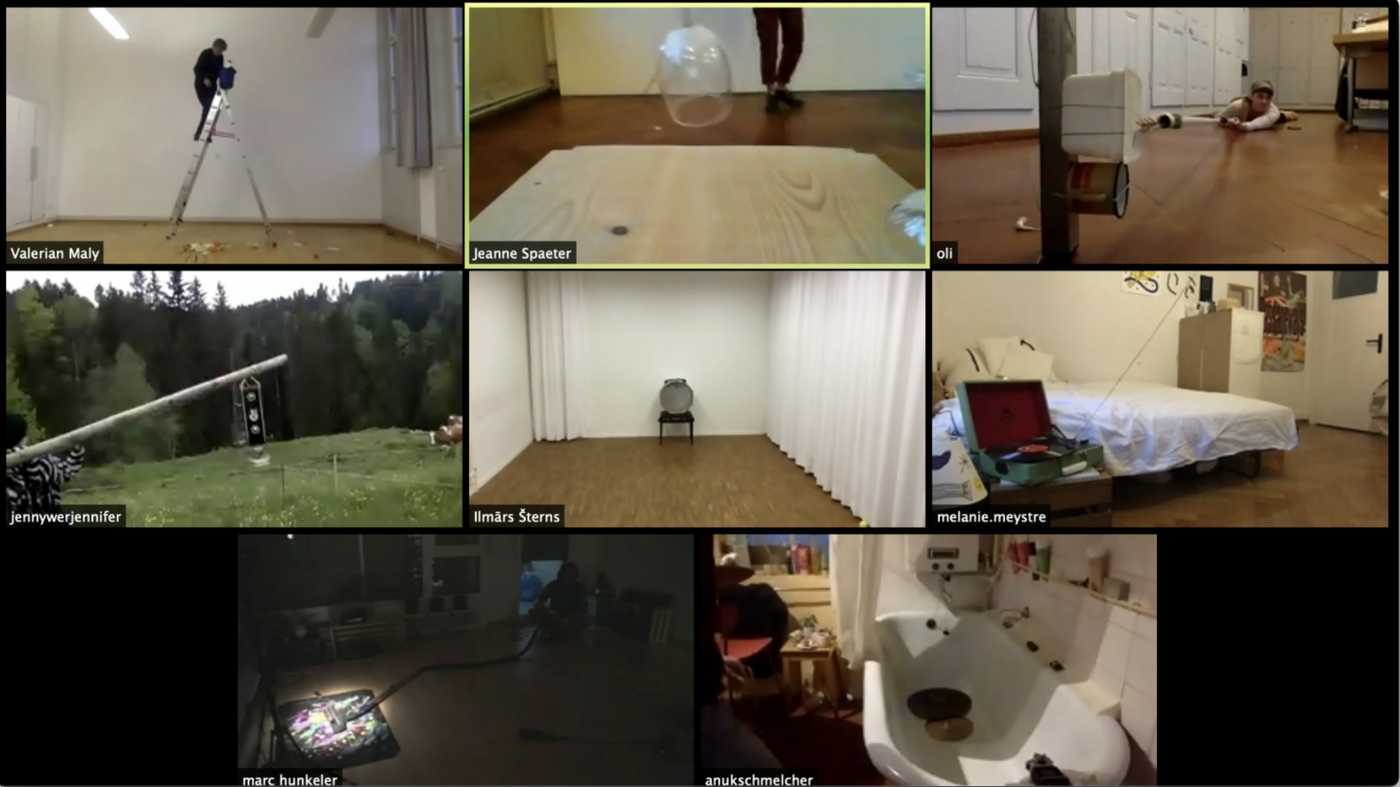 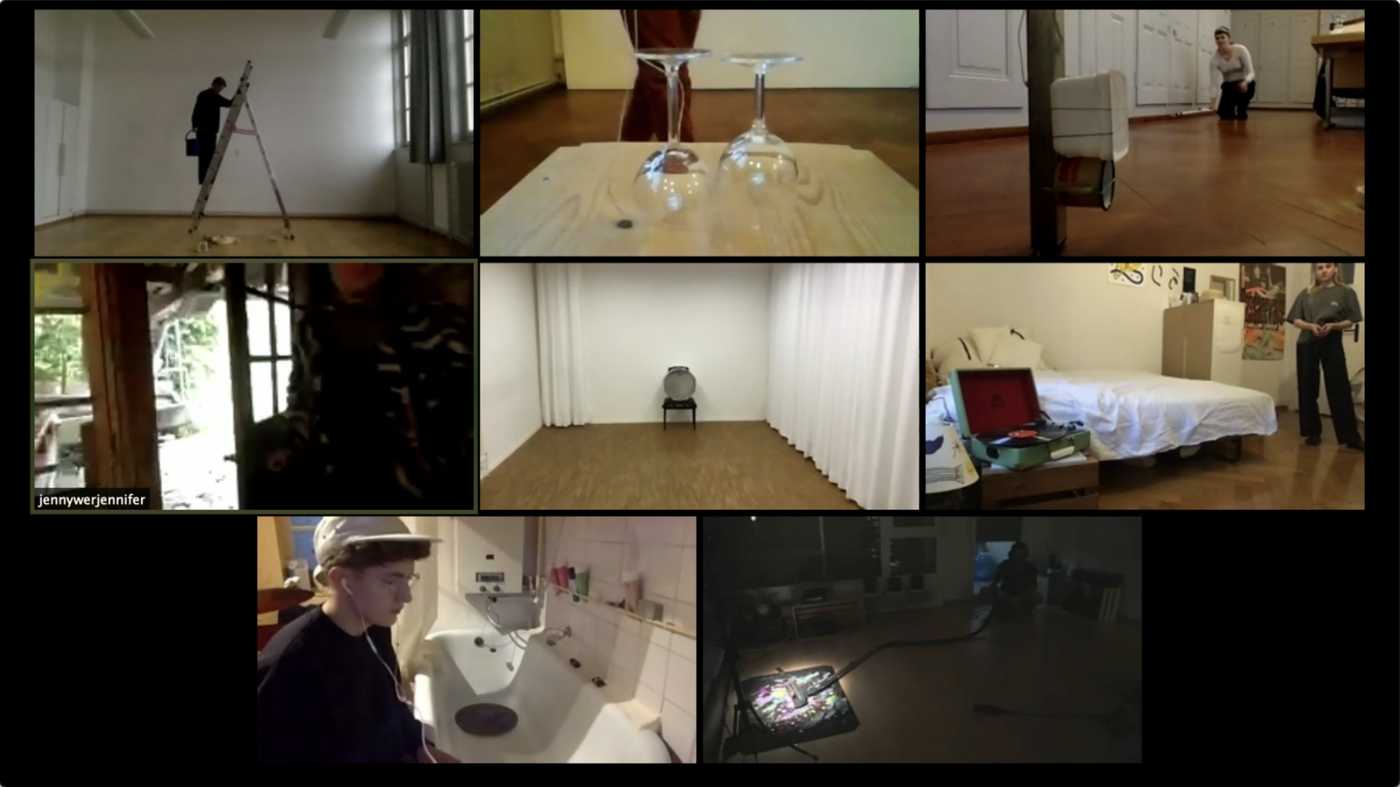 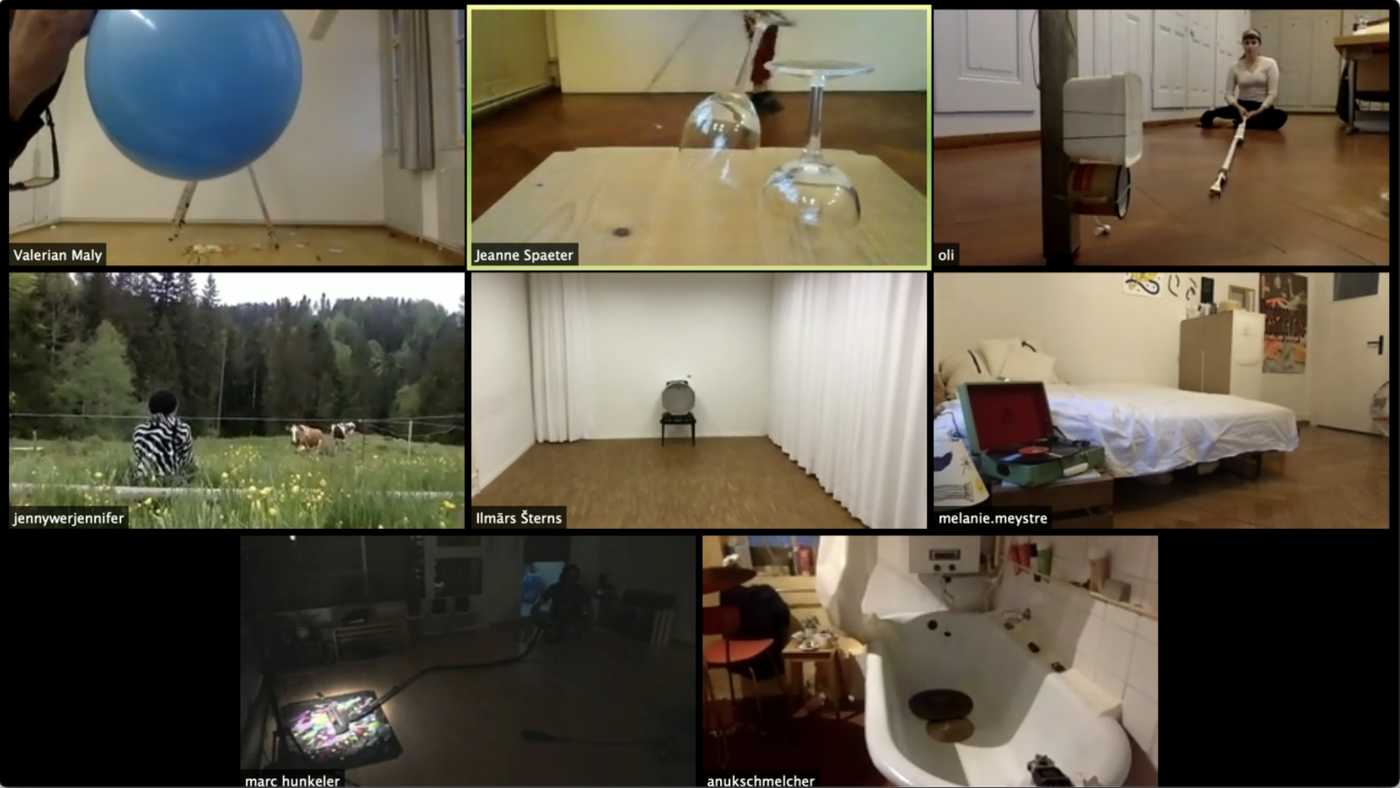