The poem is a result of an extensive research into the history and myths of an isolated village in Grisons. In the prime of roman christian propagation the village rose to be a roman catholic pilgrimage site – as of yet the stone church towers in the village center. Dominated by the forces of the surrounding nature after every summer a harsh winter entrapped the village within the uncanny sensation of seclusion. While the steep slopes were covered with coniferous forests and venturous mountain tops levitated above the village the environment gave rise to mystical speculation, stories and legends. It is loosely inspired by the memory of my grandmother who lived many years alone in the mostly abandoned village. The poem resembles an amalgam of impressions of the natural topography, its legends and memories leaving space for interpretation. The five sections display archetypal images of fire, sacrifice, and death, focusing on the fertility of nature and the passing of seasons. 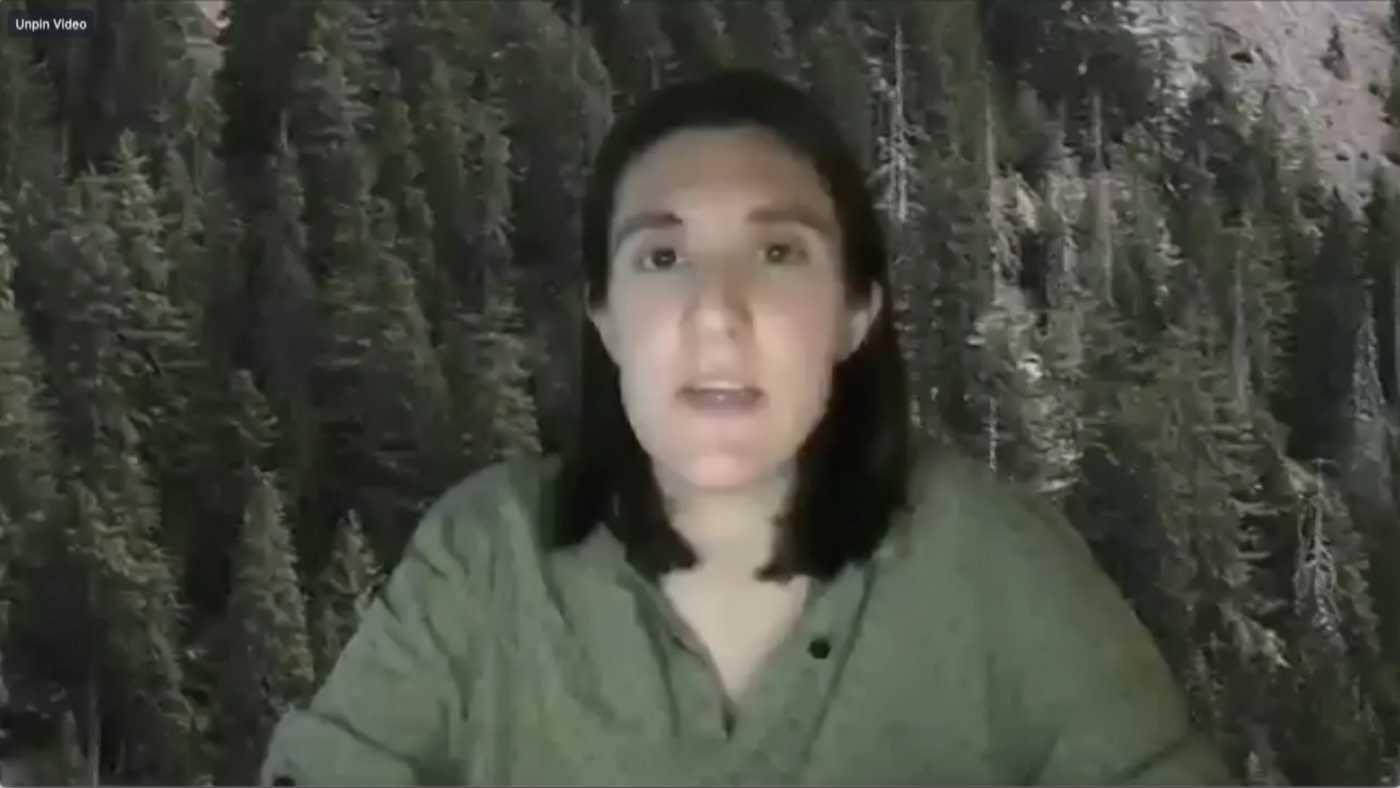 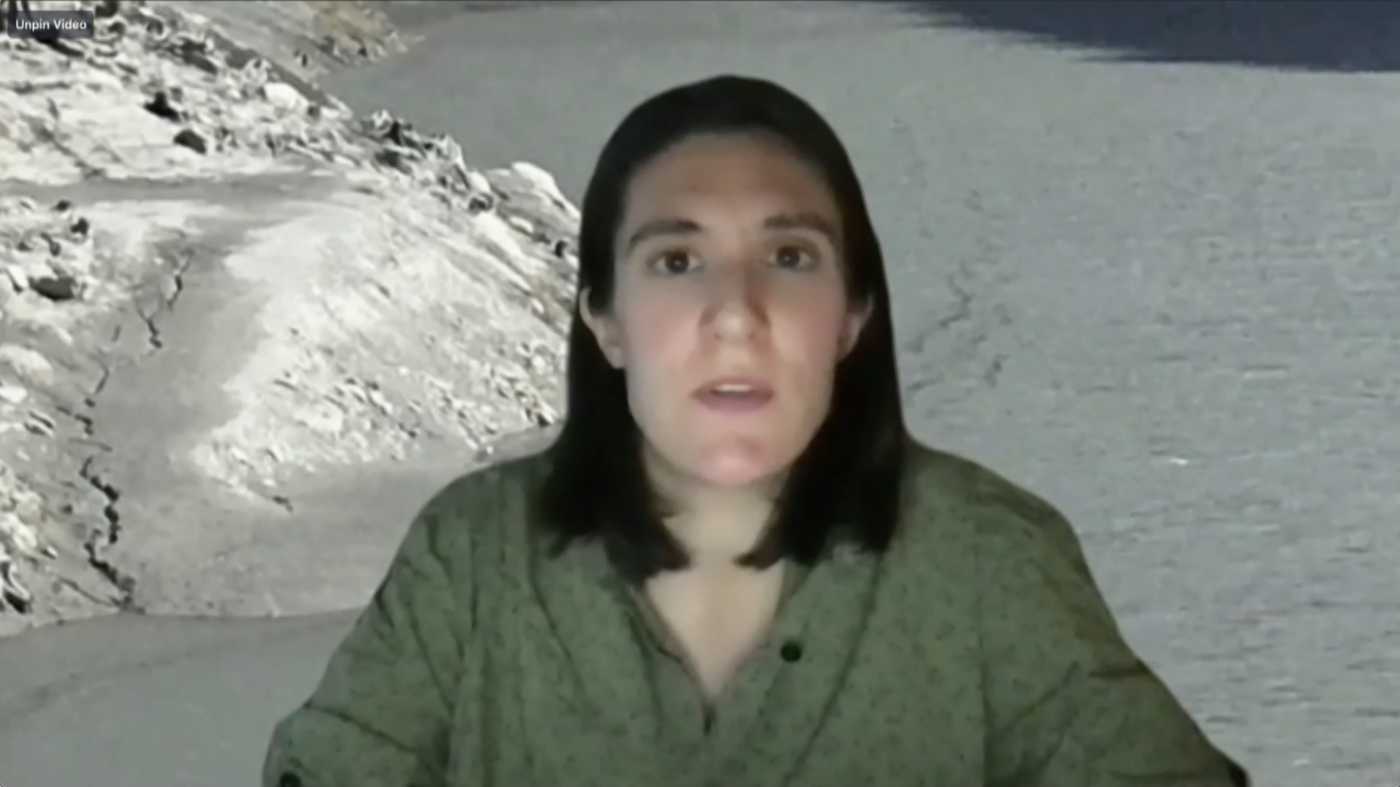 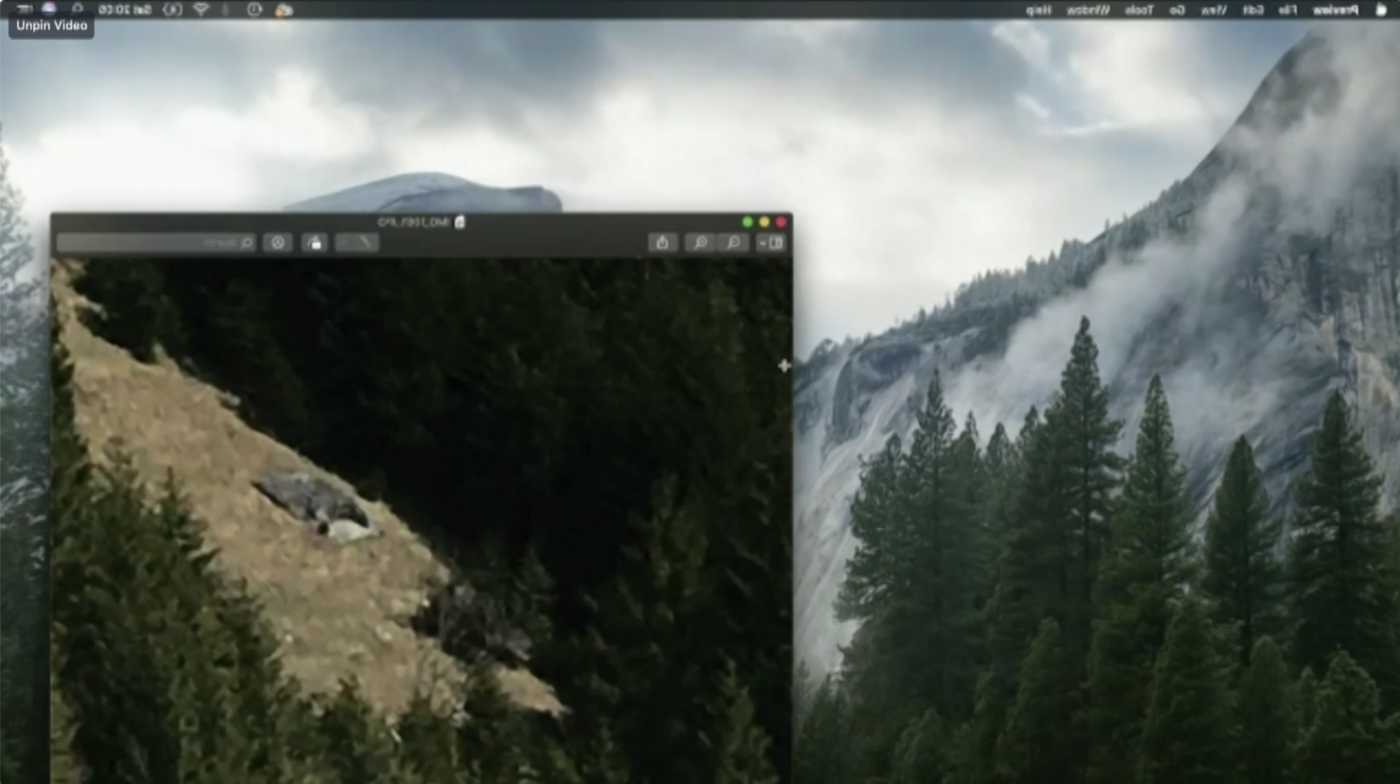 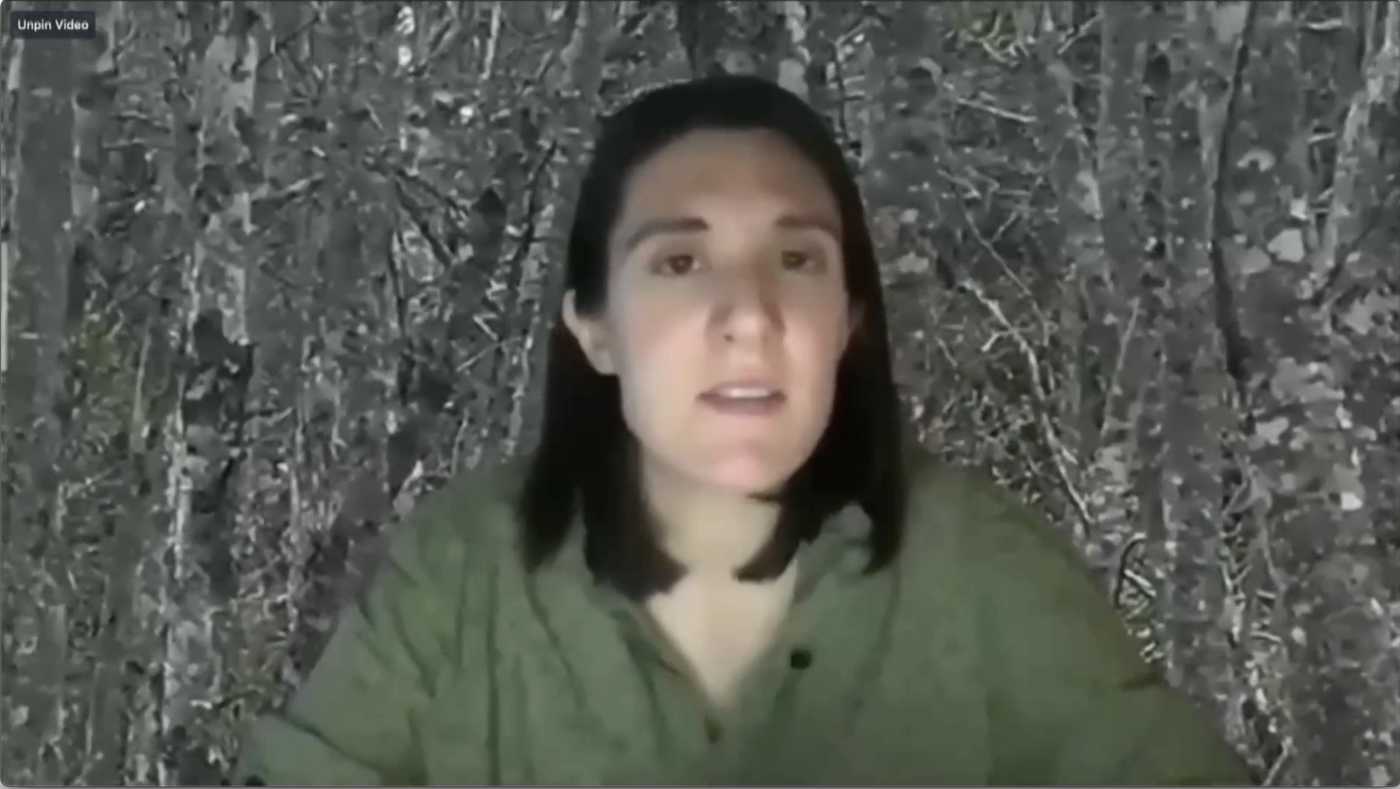